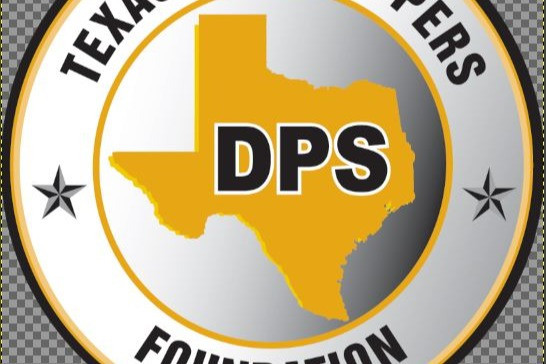 On 6-12-2022 at approximately 2:30 am. Trooper Lyndon Johnson was parked on the shoulder of Southbound PBGT in Grand Prairie (Dallas County) with a DWI suspect in custody. A wrecker was on scene impounding the suspect vehicle. Trooper Johnson and the suspect were inside the patrol car when they were struck from behind by another passing vehicle. The driver of the vehicle who struck the troopers unit exited his vehicle and was walking toward the patrol car when he was struck and killed by a third passing vehicle. The third vehicle continued south on PGBT and fled the scene. The trooper and arrested subject were transported to Dallas Methodist Hospital. Trooper Johnson received a significant injury to his hip, dislocation and fracture, which required surgery later in the day on 6-12-2022.The expectation is good for Trooper Johnson’s recovery but will be very lengthy. He will be confined to a wheelchair for approximately 3 months and several months of rehabilitation following that.100% of funds raised through Help a hero will benefit Trooper Johnson. Please consider a donation to help Trooper Johnson and his family. Help a hero charges you an upfront fee. 100% of your donation will go to the Johnson family. They do NOT take a percentage of the donation.