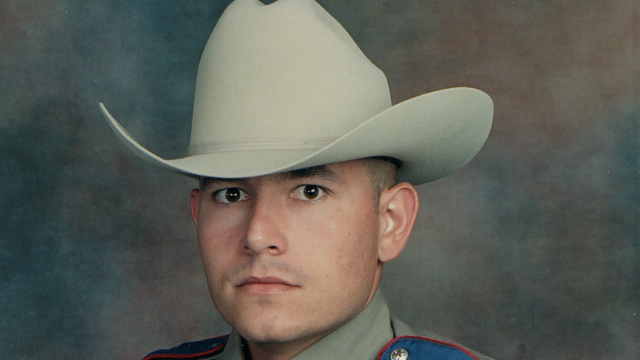 On August 17th, 2021, Texas DPS assisted with a multi-agency standoff with an armed suspect in Burleson county. The standoff occurred after the suspect shot a Burleson County Sheriff's Deputy attempting to serve a warrant on the suspect. A DPS-SRT team was called to the scene. After several hours of negotiating the suspect exited his home under what law enforcement officials believe to be a surrender. As the SRT team attempted to take him into custody the suspect fired a weapon at one of the members, striking SRT member Trooper Joshua Strawn in the arm. Law enforcement returned fire, and the suspect was pronounced deceased by a Burleson County Judge. Trooper Strawn was transported to CHI St. Joseph Hospital in Bryan where he underwent surgery to repair his arm due to the gunshot. He will have a long road to recover and we are implementing a fund raiser to supplement he and his families financial needs. All proceeds raised will go to Trooper Joshua Strawn.